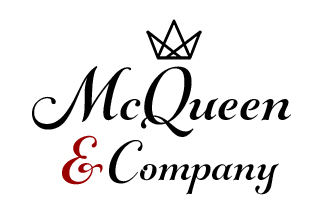 Home
About
Get There
Tickets

Fool for Love by Sam Shepard

By McQueen & Company LLC (other events)

Saturday June 10th is our Opening Weekend Reception and Show.
This show will begin at 9pm, the reception begins at 8pm with light snacks and drinks provided.
Sunday, JUNE 11th is pay what you can, limit one ticket per purchase, per person.

The scene is a stark motel room at the edge of the Mojave Desert. May, a disheveled young woman, sits dejectedly on a rumpled bed while Eddie, a rough-spoken rodeo performer, crouches in a corner fiddling with his riding gear. When he attempts to console May, who is distressed by Eddie's frequent absences and love affairs, she seems, at first, to soften—but then she suddenly attacks him. As the recriminations pour out, and the action becomes at times physically violent, the desperate nature of their relationship becomes apparent—they cannot get along with, or without, one another, yet neither can subdue their burning passion.

Winner of the Obie Award. A critical and popular success, this masterfully constructed work brings searing intensity and rare theatrical excitement to its probing, yet sharply humorous study of love, hate and the dying myths of the Old West. "…Sam Shepard's purest and most beautiful play." —NY Daily News. "It is as mysterious and unsettling—now you see it, now you don't—as spare and, incidentally, as funny as anything he has ever done." —The New Yorker. "FOOL FOR LOVE is certainly one of the best plays of our time. FOOL FOR LOVE may very well be one of the great plays of the late twentieth century." —BackStage. "…a powerful addition to Shepard's impressive output." —Variety. 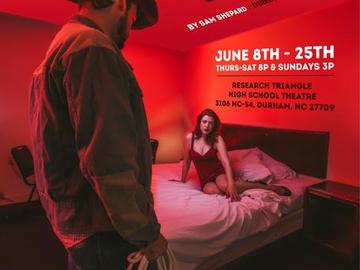 PAY WHAT YOU CAN, MUST SHOW ID FOR INDIVIDUAL TICKETS ONLINE.
RTHS STUDENTS GET THEIR TICKETS AT THE BOX OFFICE ONLY.

other events by this organization